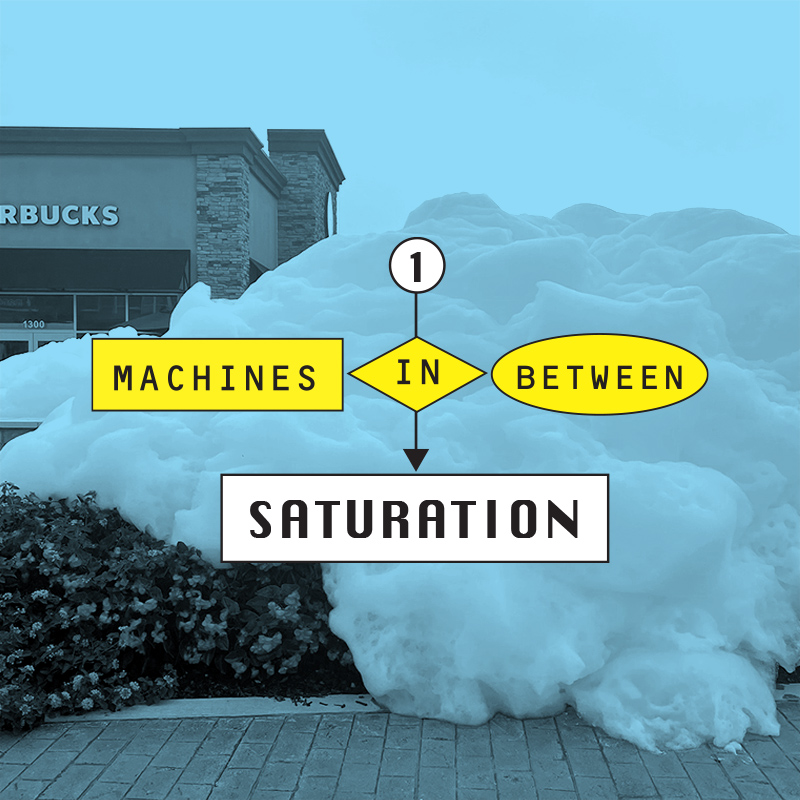 In the first episode of this off-kilter variety show, the listener is treated to a lush array of samples, original beats, and eclectic stories that take up the question of what is happening now. What is to be done as we grow entangled with machines, their pleasures, their economies, and their conditions of possibility? Smart devices. Sex toys. Robot intimacies. Kitchen appliances. Religious technics. Urban cyborgs. And machines that rust and wound and bleed into the ground. In Saturation hosts John and Libby Modern invite world-renowned philosophers, historians, and musicians to consider how machines reveal something about who we are and who we imagine ourselves to be. With appearances from Joan Scott, William Robert, Maia Kotrosits, and Ahmad Greene-Hayes, the premier episode of Machines in Between is also the first public demonstration of the Rosary 1653,  a new sonic-emotional-spiritual technology provided by series sponsor Infinity 88. 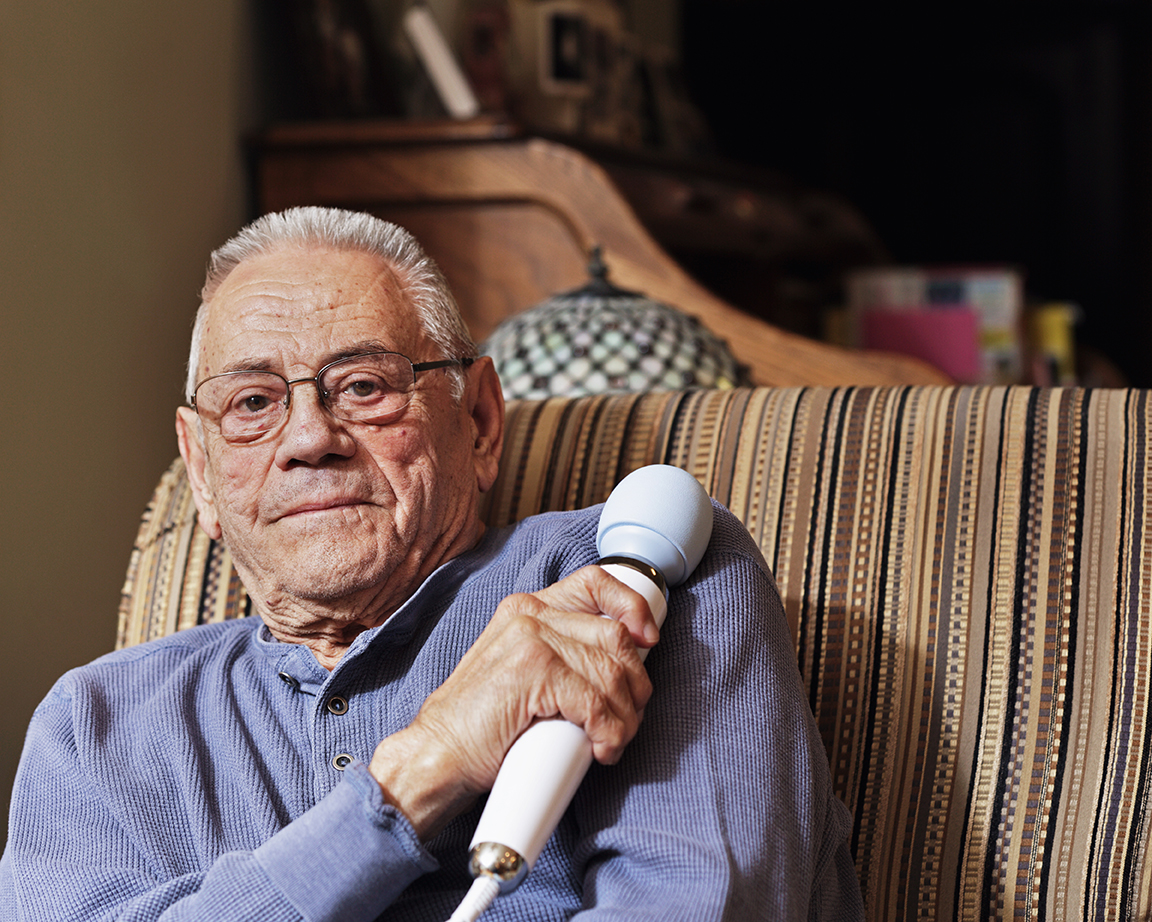 Categories make William Robert uncomfortable. "What does this machine do?" "How does it work?" Are we less human, and more machine, when we use our machines? Or are we human+machine? Or Human+? 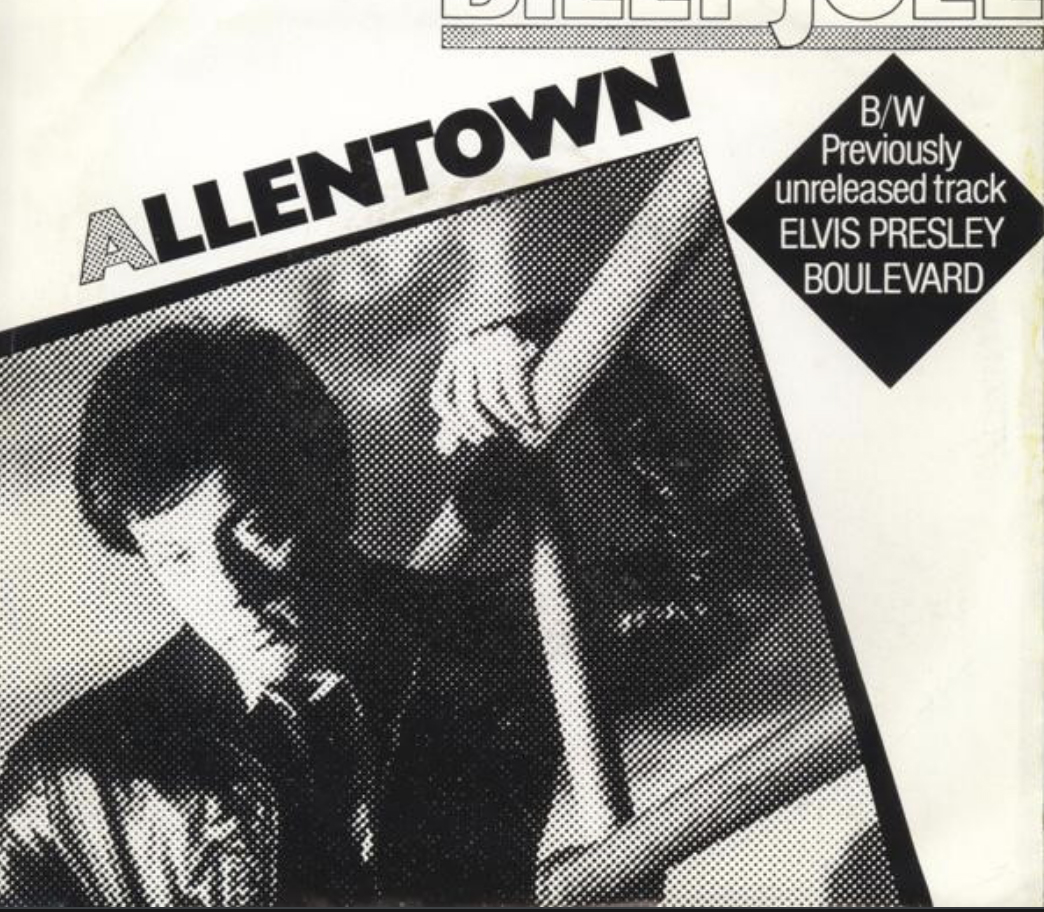 Maia Kotosits explores the ruins, both of human and machines, from her hometown, Bethlehem, PA. 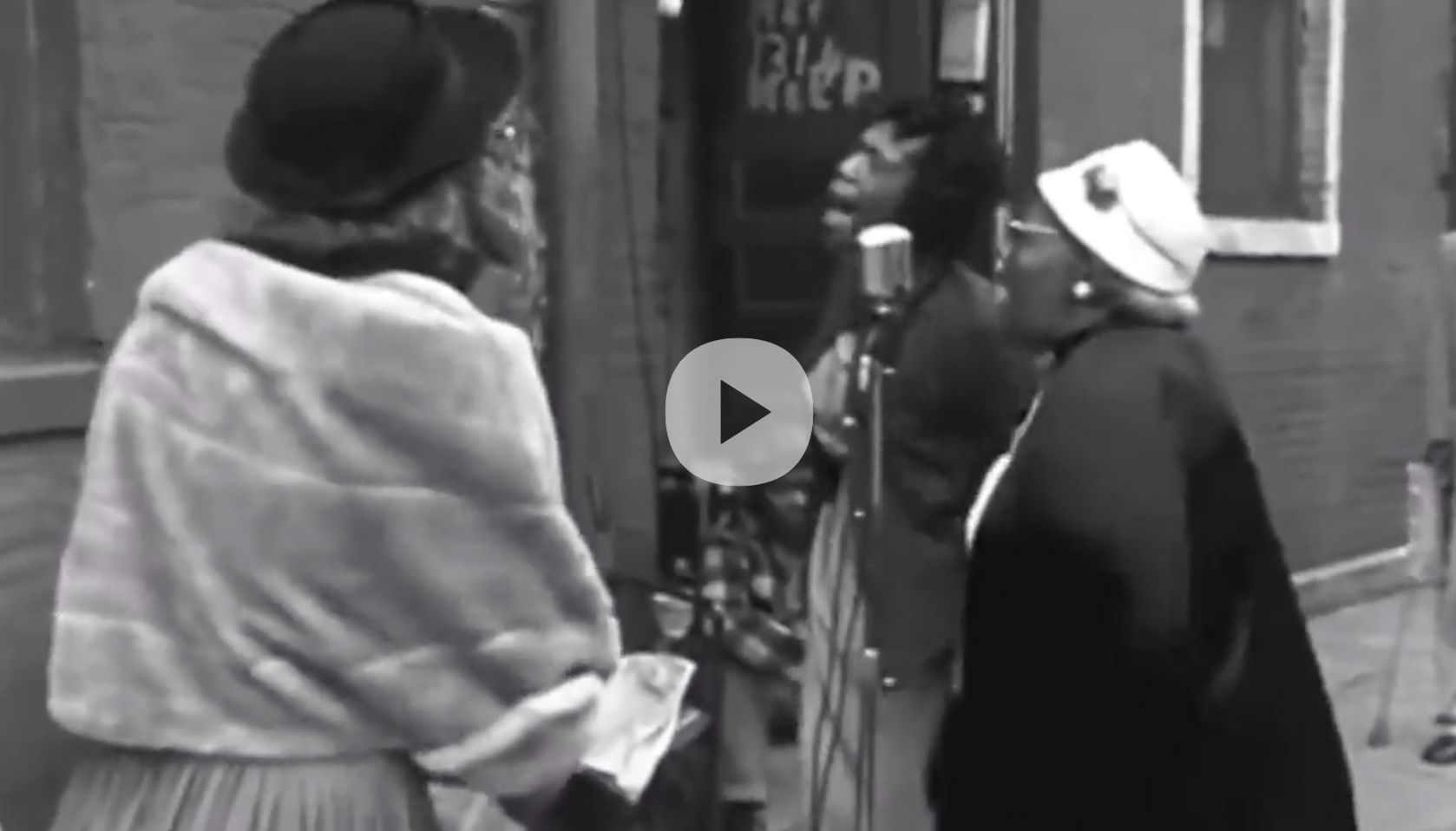 Ahmad Greene-Hayes offers an ode to street preaching and the cacophonous and healing energies within the urban machine. 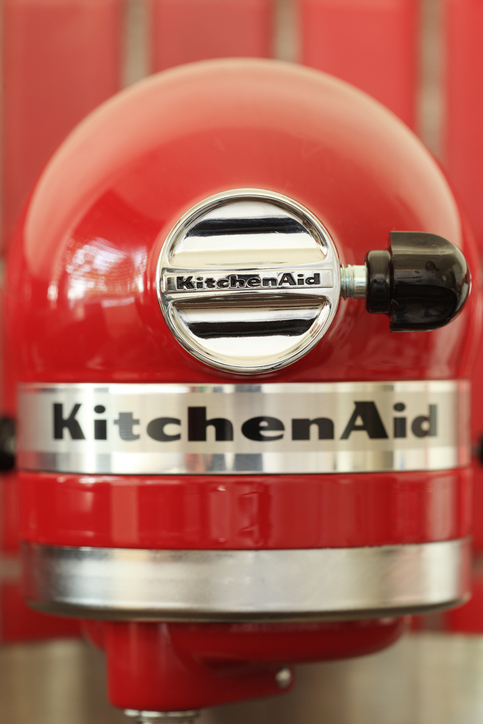 Joan Scott has written a haiku.